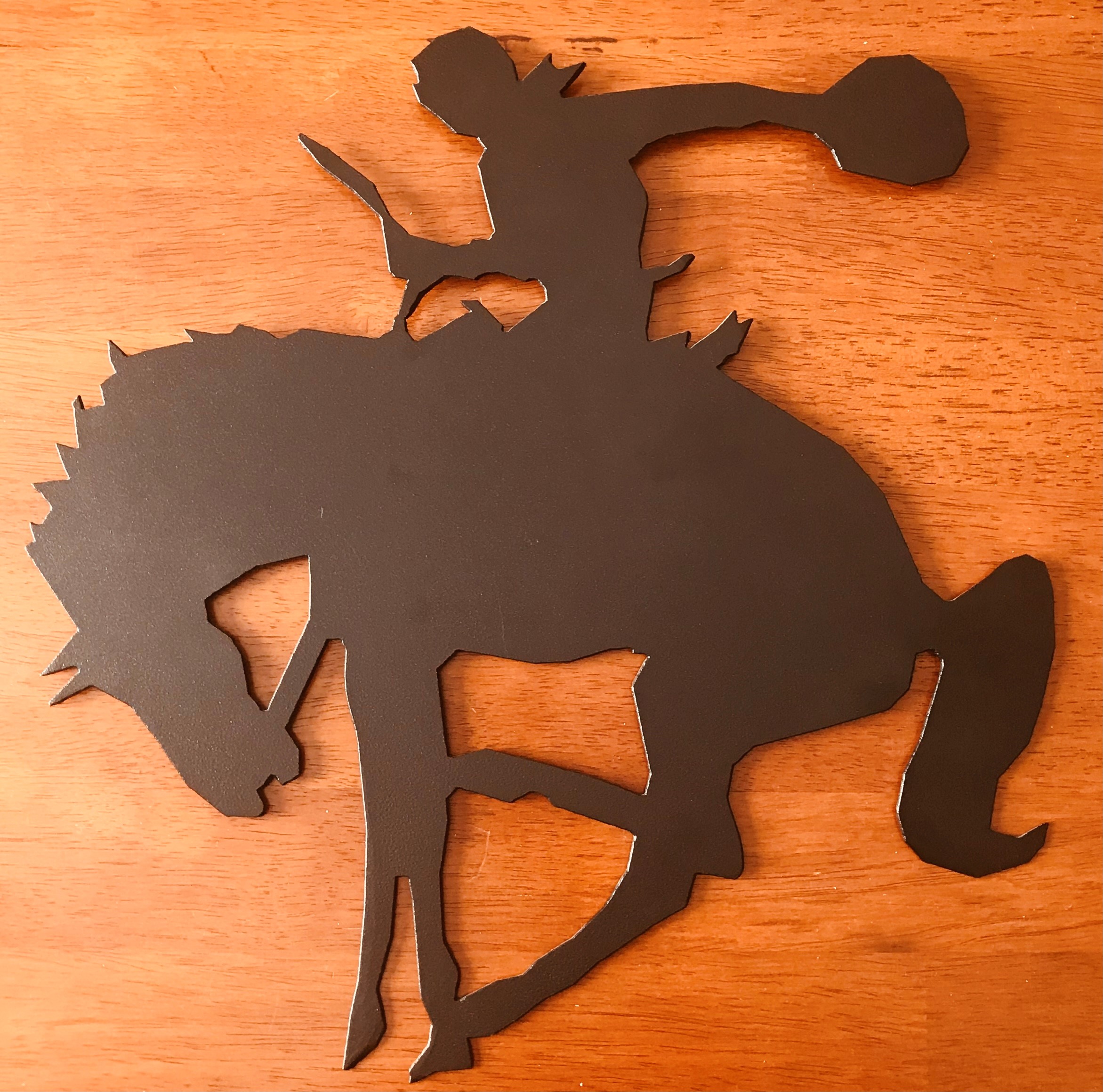 Fear is a big deal for a good number of equestrian enthusiasts, what are you afraid of?  Where does your fear come from and is it rational?  Fear is usually an internal mechanism that is not based on real world events, essentially fear is usually imaginary.  As Franklin D. Roosevelt said, “the only thing we have to fear is fear itself.”

Buck Brannaman spoke about fear in his 7 clinics video series – he spoke about how knowledge is the only thing that can overcome fear, and it is hard to disagree with that perspective.  Fear can really get a hold on people and cause them to make irrational decisions.

For some folks fear arises from an accident or another wreck that occurred, I know a woman whose husband shook a plastic bag in front of her horse, while she was sitting on it, the horse spooked, she fell off and suffered a major injury.  It is easy to see how she might become gun-shy.  Folks who have been in a wreck that resulted in a serious injury are, thankfully in a minority.

It is natural to be afraid of falling off a horse – it’s a long way down, the ground is hard, and most people are surprised, or completely caught unawares, when they do fall off a horse.  The reality is that as we learn any skill, we will tend to fail more than we will succeed, until we have mastered the skill.

Mastering the skill of riding a horse can take decades, and even then, the end goal is invariably elusive.  Ray Hunt famously said “…maybe not today, but someday”.   While that should provide some comfort for people struggling to understand their horse, it rarely does.

Almost every equestrian I have ever worked with, helped, advised, or chatted with, has some fear of riding a horse.  It may be that the horse sped up unexpectedly, the horse tossed its head, the horse jumped, the horse crow hopped, or the horse did something else that was “off-script” with the rider’s expectations.  You should notice the blame is always on the horse.

It is as if the rider expects the horse to always do what the rider expected.  Imagine the rider is a motorcyclist, and they blamed their bike for everything that didn’t go the way they planned; “the bike reared up” or “the bike jumped to the side” perhaps “the damned stupid, bike dumped me”.  You should get it – you can’t blame something that is completely under the control of rider as easily as you can something that is capable of independent thought.

A horse is a sentinel being, it has thoughts, feelings, emotions, fears, anxiety, stressors, just like you and me.  And, most often it is the human that stirs these feelings and thoughts up.  But how often do people take ownership of their own fears?  The answer is “almost never”.  In Psychology 101 we learned that people innately blame exogenous factors for failure and only accept responsibility for success.

In separate articles we can address things such as “why did my horse toss its head?” or “what can I do about my horse being spooky” and so on.  But when we consider what makes you afraid to work with your horse, we must not look to the horse, but we need to look inside your head – we must examine your knowledge, your skills, your comprehension and perhaps above all, your willingness to learn.

Ego is a huge thing among horse owners – I can’t count how many times I have seen people do something (with horses) that runs contrary to common sense and what they purport to believe in.  If people could be taken at face value – as horses surely can – then we would have countless experts in the equestrian arena.  Sadly, many equestrians repeat soundbites with little or no understanding of what they are talking.

The answer to this paradox is to learn, plain and simple, don’t jump around looking for quotes or soundbites that support your ideas, but rather get outside of your own fears and concerns and follow a recognized (or recognizable) expert in the field of horsemanship and learn.