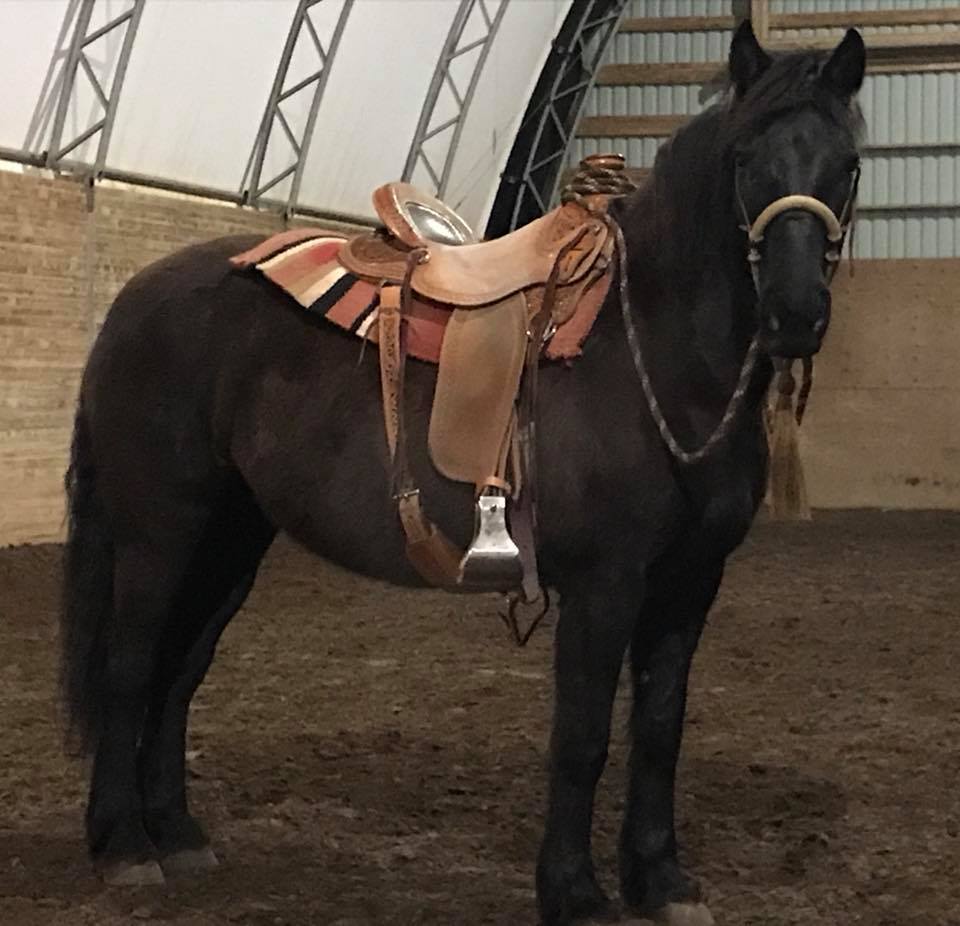 Using a bosal is a bit of an art, it certainly not something that is easy to learn quickly if one is to be effective with the equipment.  Unfortunately, some people think that going to a bosal and avoiding using a bit will solve all their problems, after all it works for people like Martin Black.

The reality is that it is not just the equipment, it’s always how it’s used.  Tom Thumb or Twisted Wire Snaffle bits in the right hands are not as harsh as they are in the wrong hands.  The bosal (Jaquima) will help you to develop more “feel” and softer hands if you understand the basic principles and work at them for a while.

For things to come together for you in a meaningful way you really need to focus on the release, making sure that you fully release (not just ease off a little) and time it in a manner that relates to what you were asking the horse to do.  For instance, if you pick up on the reins to signal a back-up, try to use the lightest possible signal, wait for a response and at the first, however slight, response immediately release the pressure.

Releasing at the wrong time tells the horse it did the right thing so if your horses starts to move back then stops before you release your release will reassure him that he did the right thing and stopping was the correct action.  On the other hand, if you reward the foot leaving the ground he may still stop when his foot sets down, but he’ll understand that your cue asked for him to step back.

To get more steps repeat the process but allow a little time to pass (dwell) before re-cuing.  Allowing a little time will allow the horse to think about what just happened and evaluate his decision.  Asking too soon will confuse the horse and he will not have the certainty of the reward (release).  As the horse comes to understand the question and gets familiar with the correct answer you can start to pick up the reins every time you “feel” your horse slow down and prepare to stop.

It takes time, sometimes months or even years to build the foundation but the results will be your reward for your patience.