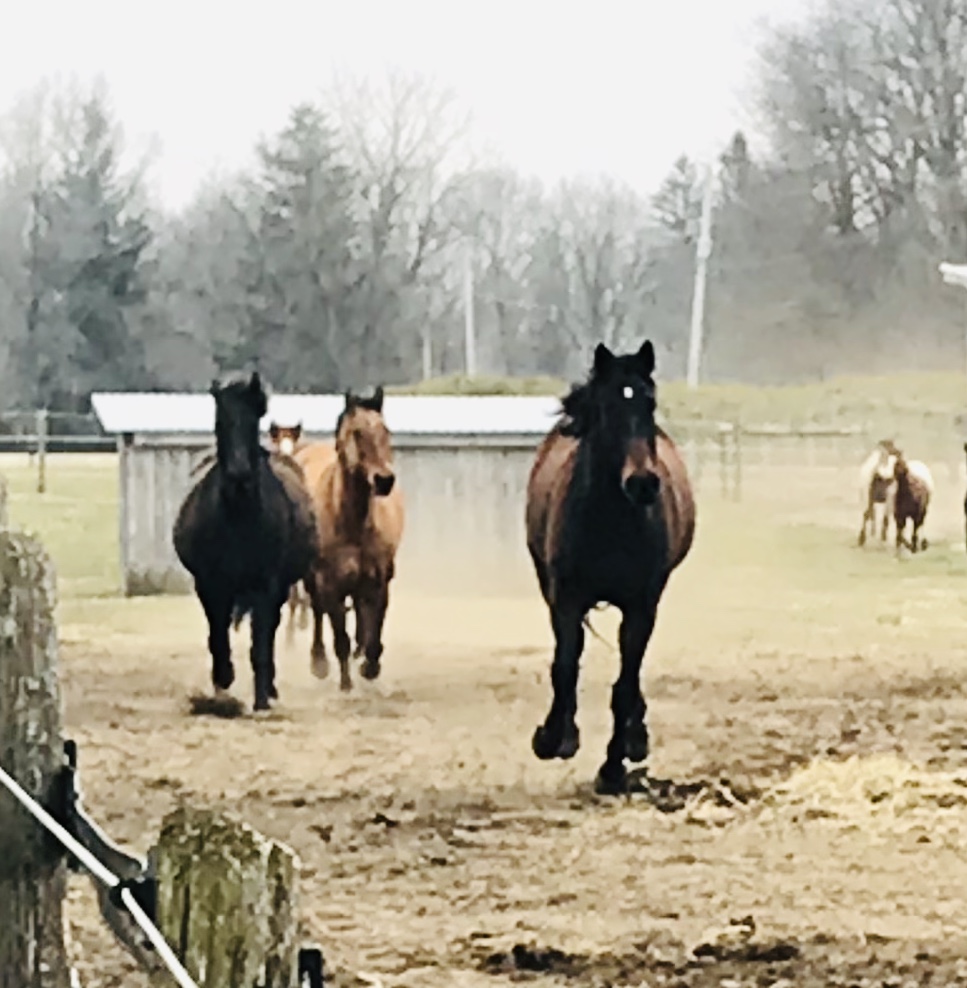 The way people think changes over time, in our “formative years” (aged 0-8ish) we develop thoughts, values, opinions and social mores based on those of the most influential people around us, our parents, siblings and teachers all play a role. As we mature, we start to ask questions, and we form (usually) slightly divergent opinions. Most adolescents reach a time when they question just about everything, frustrating all the people around who see them straying from the preferred path.

Later the way people think changes again, usually based on societal or peer pressure, institutions of higher learning indoctrinate students into accepting as true ideas that were formulated in the past. Textbooks weren’t written yesterday, and if they were they would be using information that may already be past its prime. Great philosophers have had their ideas passed down from generation to generation, by people who often couldn’t even comprehend the ideas that were written by the original author, in much the same way as rumours pass around.

If you want to succeed in a society that has rules, you must comply, and that extends to the way people think. Compliance means acquiescence, submitting, giving up, yielding to authority – after all you do want that degree, don’t you? Most people who rebel fail, it is that simple, they are shunned, they are ridiculed, they are shamed, and marginalized, even when they are correct in their thinking. Of course, there are exceptional people, who through determination, skill, bravado, articulation, proof of concept, can show their thoughts and ideas, although different are worthy of consideration. Mostly though, it is yet because those who hold the power, the money, can see profit for themselves.

Wow, that sounds like a whole lot of condemnation and rebellion, and it is intended to. As a society we always seek the easy path, like a deer running through the woods, we seek the path most trodden. It is easier, it isn’t always right, but it is easier, and there is comfort in following where someone else has led. And, so it is with our work around horses, we look for the big names, the people who won the most ribbons, buckles, trophies, and we see obvious signs that they must know what they are doing, after all…they have the awards and accolades. People with names such as Tom and Bill Dorrance, Ray Hunt, Nuno Oliveira, and others, live in the periphery of history, yet their contributions were enormous.

Horsemanship, is a path less followed, it is not so well worn as the path to awards and social acceptance, if it were, all equestrians would be doing things very differently. I don’t want to invoke the names of people who have influenced me as if suggesting that they, in any manner, approve of me, my skills, or lack thereof, or even my thinking or writing, but I have been most influenced by Martin Black, who in my opinion is a far greater horseman than many realize. At every single clinic I have attended, I have heard Martin say, in one way or another, “don’t ask me, ask your horse”.

It has often been repeated (and I will leave it to you to figure out who said it) “it’s easy to teach the horse, but it’s hard to teach the human” or “the horse will teach you if you’ll let him”. So, how do we shut out the noise of the repeaters, the people who don’t think for themselves but follow narrow, willfully blind, rules and behaviours that lead only to societal recognition? The answer is “you need to think for yourself”. Unless you have a slightly rebellious nature, which in my view may have motivated Buck Brannaman to follow Ray Hunt around, you will likely not investigate anything that strays from the deer trail.

It is well documented that as people age, we rely more on concrete or crystalized, stored and reliable, knowledge and less on fluid and new ideas. Think of expressions like “he’s set in his ways” we lose plasticity in our thought processes, whether we like it or not. The old maximum “you can’t teach an old dog new tricks” is true, in fact it is scientifically proven to be true. In some manner, perhaps I am fortunate to have come to horsemanship at a more advanced age, one that has been unsullied by a prior indoctrination into a way of doing things, with more regard for societal recognition than the reward that comes with awareness of the horse. Time will tell.

Renowned Neuropsychologist Dr. Steve Peters has collaborated with Martin Black on a book and video “Evidence Based Horsemanship” that reinforces the training techniques used by Martin from a scientific perspective. Dr. Peters explores the neuropsychology of the horse as it unfolds under the skillful handling of Martin Black. Both men contribute to an anthology of the human/equine relationship in a very informative and unique manner. I believe it would be equally interesting to read a book on the neuropsychology of humans in relation to learning and how to adjust approaches to learning, opening new neuropathways in the brain, to be more successful when dealing with equines.

In your thoughts, I would strongly encourage you to strive for divergence, get away from the norms of expecting the horse to be submissive and obedient to you, rather seek a partnership in your equine relationships, not dominance – dominance is for dungeons.