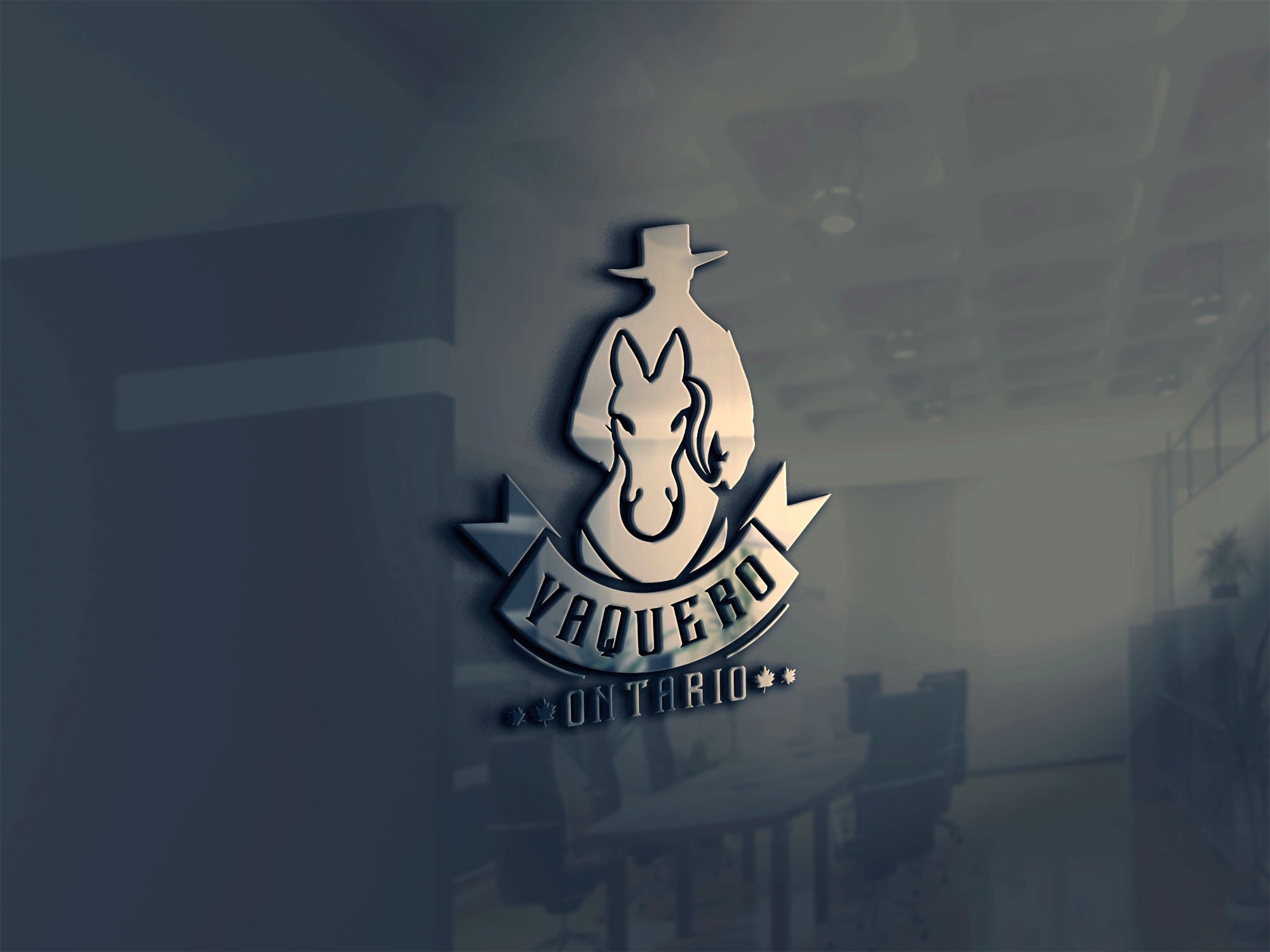 When I think of contact, I think of it in terms of the horse’s mouth, not in terms of arena rules or sporting expectations.  After learning to ride, it didn’t take long for me to realize there was something fundamentally wrong with the manner in which novice riders were being taught.

I have seen more than one “would-be” riding instructor/coach, show students how to punish a horse for making a mistake when the horse didn’t understand what was being asked of it by the novice rider or the would-be instructor.  The poor horse was being punished for a mistake the human made and the poor human (student) was learning nothing about horsemanship.

To digress, a huge problem with the style of classical French dressage master François Baucher, was the confusion between impulsion and collection, and that error is profoundly carried forward to this day in the competition arena.  The great Nuno Oliveira, quite possibly the greatest dressage master of the last century, referred to followers of Baucher as Baucherists and expressed a considerable amount of criticism for those practitioners.

Baucher tried, and failed, to be able to contain the horse, and collect him up while riding forward, the problem was the pressure on the bit restrained the horse while his spurs urged him forward.  Horses trained in this method often get dull and lifeless and have difficulty with impulsion, if they don’t rear up and even roll over onto the rider in confusion from the mixed messaging.

The problem was overcome in the modern dressage arena by the Germans who have employed Rollkur – pulling the horse’s face behind the vertical – to the point that the horse no longer feels restrained by the bit, which then find their face on the vertical is less painful, and he feels that he can then move forward after being offer this “release”.  Yikes!

Circling back to the horse, perhaps a reader can think of a good reason to hurt and injure horses in order to win ribbons, medals, or buckles, I can’t.  The once beautiful art of dressage has largely devolved into an ugly and cruel spectator sport that is poorly understood by audiences, judges, and practitioners alike.

Ray Hunt famously said “A horse is a very sensitive animal. He can feel a fly land on him. You folks who have been around horses know that because you put fly spray on him in the summertime. And yet when you ride him, you ride him like he doesn’t have any feeling. You ride him with a chain curb strap, a tie-down, martingale, wires, pulleys, and cables.   Why?  You’re destroying what Mother Nature put in there.”

It isn’t only the world of dressage that has forgotten what a horse is and has failed or neglected to learn and understand how these magnificent creatures think, feel and act, ignorance is ubiquitous in the equestrian world.  Coaching courses even teach people to choke up on a horse when leading them, to use chains over their nose or under their jaws, and that’s even before the human has put a leg over their backs – it goes downhill after that.

Buck Brannaman, echoing his mentor, Ray Hunt, has often said “never in history has a troubled horse been fixed by pulling on by two reins”.  A snaffle bit comes in many shapes and sizes, and not all snaffle bits are broken in the middle or have a French link.  But the most commonly used snaffle bits are the loose ring snaffle and its variations, with a chain link in the middle.

When this type of bit is pulled with two reins the result is the creation of an apex in the horse’s mouth and a simultaneous nutcracker action on the bars of the horse’s mouth.  The amusing thing is that riders will obsess about the overall width of the bit, “should I have a 5” and 5-1/4” or a 5-1/2” bit?”, yet they never look inside the horse’s mouth to contemplate how wide the bars of the mouth are, it is after all the bars that are getting pulled on – pinching a cheek is much less of a problem, ask your horse.

Horsemen know the secrets of horsemanship, arena riders are showmen, and are rarely horsemen in the truest sense.  And if it offends you to hear, the argument is not with me, it’s with yourself.  One secret is “trust your horse” – if you don’t or can’t, that is your problem more than your horse’s, but you make it your horse’s problem (because, as we learn in psychology 101, humans have an innate tendency to blame exogenous forces for everything that goes wrong).  Another secret is “stop asking when you get what you want”, at the moment you get it.

Contact, on the bit, at the end of the day, in my view, occurs the moment you put the bit in the horse’s mouth, after that, unless you are asking for something in particular, which your horse either understands or should be helped to understand, you have no business puling on taught reins.